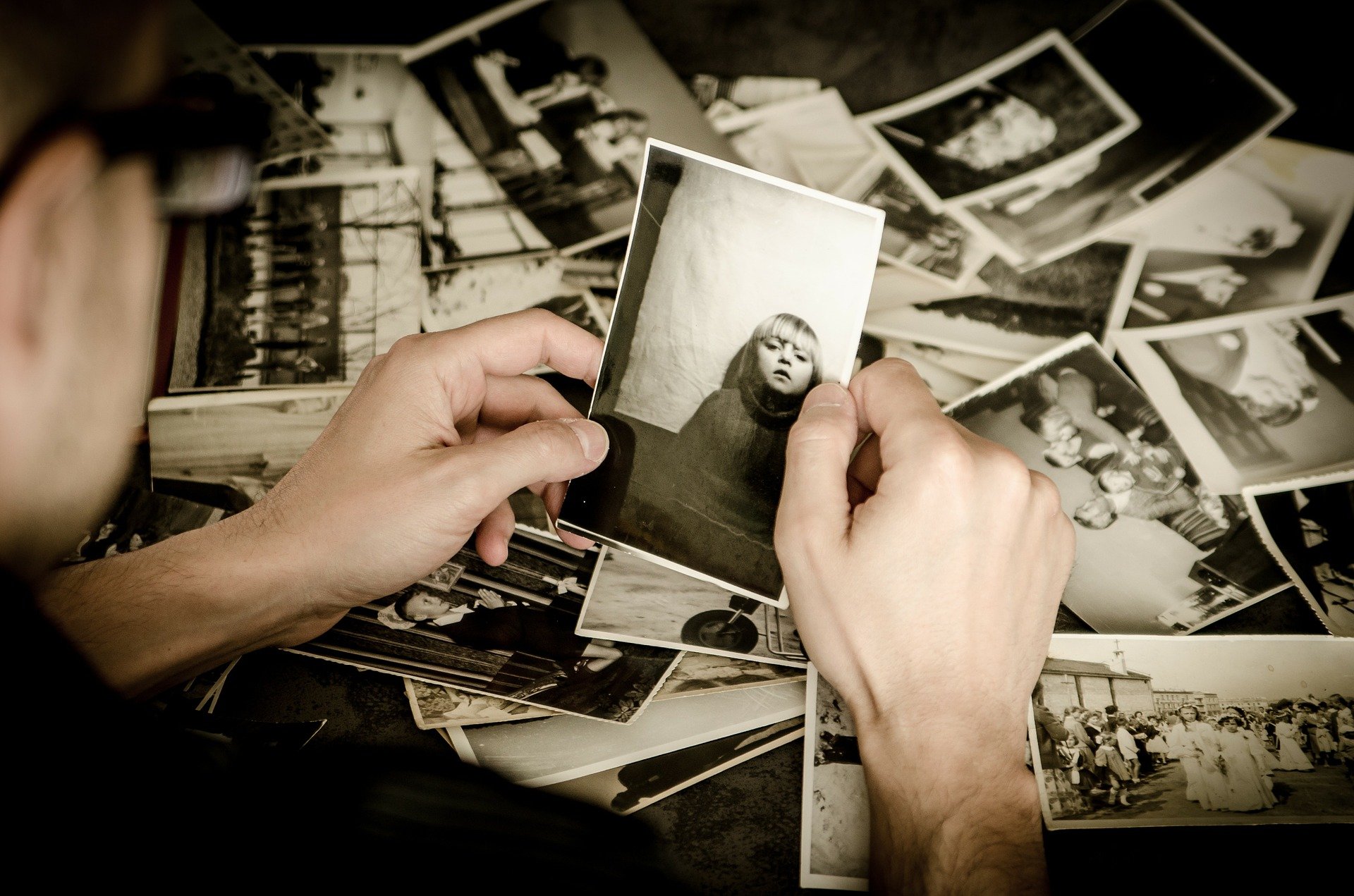 “A memory is not simply an image produced by time traveling back to the original event—it can be an image that is somewhat distorted because of the prior times you remembered it. . . . Your memory of an event can grow less precise even to the point of being totally false with each retrieval.”

In a study done by Bridge, participants were tested on their ability to recall information by looking at a bunch of items on a grid. It was a three-day study. On the first day, the participants saw 180 separate and unique items on various places of the grid. On day two, only some of those 180 items were on the grid, but they were all in a central location. On day three, the participants were tested to see if they could recall which items were on the grid among a large list of random items, and they were also tested on where those items were originally located. The results showed improved recall accuracy on the final test for objects that were present on day two compared with those not present on day two. However, people never recalled exactly the right location. Instead, they tended to place the object closer to the incorrect location they recalled during day two rather than the correct location from day one. Their day-two experience altered their memory of their day-one experience. Memories are altered as you retrieve them. As Bridge explains:

Every time you look at or view anything, you change it. In physics, a concept known as the observer effect shows that the mere observation of a phenomenon inevitably changes that phenomenon. For instance, by simply checking the pressure in an automobile tire, you will inevitably let out at least a small amount of air, and thus change the pressure. Viewing any object places light on that object, causing it to reflect back that light. Even if small, a change will have occurred. As it relates to changing memories, particularly traumatic memories, there are a few things to keep in mind. Firstly, traumatic memories are generally avoided due to the negative emotional impact of them. Therefore, if you' are seeking to reframe or re-code a traumatic memory, avoid doing so when you’re alone, depressed, or feeling unsafe. Rather, intentionally visit your memories when you’re safe, happy, lighthearted, and with people you feel safe and comfortable. Don Wood is a clinical psychologist, author, and the founder Inspired Performance Institute, which helps people reframe their trauma and get their lives to a place of high performance. He helps professional athletes, artists, and individuals seeking higher performance, and to stop being inhibited. I personally like the focus on high performance over prevention, because motivationally, behavior and goals are either "approach" or "avoid" oriented. Simply stopping the trauma would be about avoiding something you don't want, whereas seeking high performance is about approaching what you actually want. Both are useful, however, I prefer placing your selective attention and focus on what you want, rather than what you're trying to get rid of. According to Wood, traumatic memories are stressful and coded in a beta state. However, high performance, presence, flow, and focus occur in the alpha state, as does optimal healing and change, such as when you're in a deeper sleep state. One method for re-coding beta-memories is by, while in a safe environment with someone you trust, detailing a particularly painful memory. However, throughout the narration, you get stopped by the listener and are told to detail aspects of the present environment, such as the couch you're sitting on, or the lighting in the room, etc. Thus, throughout the narration of the story, you're actually weaving in elements of the "safe" context with the former story. This is one way of neutralizing and re-coding what was once a stressful thing to now include elements of safety and security. Thus, in the next re-calling, that memory will also include elements and descriptions from the context where you described the story, which was safe and in an alpha space.